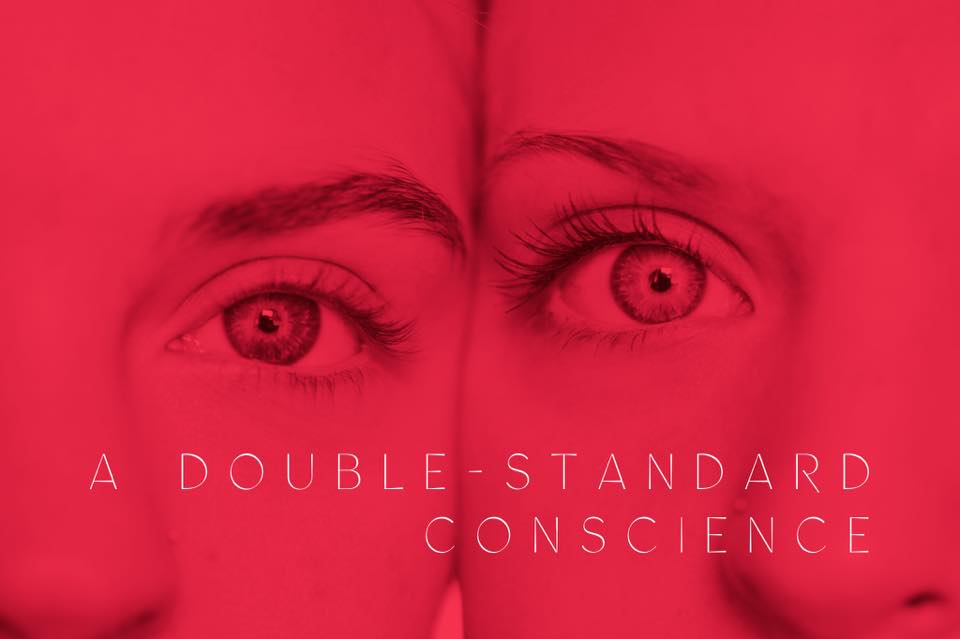 After David has slept with another man’s wife, Bathsheba, he arranged for her husband, Uriah to be killed.

In 2 Sam. chapter 12 Nathan the prophet comes to David and tells him a story. The story was about a rich and a poor man who only had one sheep, who was like a daughter to the poor man. When a traveler came, the rich man took and slaughtered the poor man’s beloved sheep rather than one of his many.

David’s response to this was incredible:

“David burned with anger against the man and said to Nathan, “As surely as the Lord lives, the man who did this must die! He must pay for that lamb four times over, because he did such a thing and had no pity.””
‭‭2 Samuel‬ ‭12:5-6‬ ‭NIV‬‬

David’s response here is quite incredible. He is outraged by injustice. He is angered by someone’s lack of pity and compassion. And his verdict is brutal – the man who does this must die. And this was over a sheep!

Now let’s dig a little deeper here. David’s lack of pity and compassion on Uriah, the husband of Bathsheba whom he arranged to be killed was massive in comparison. But David was not angry over his own behaviour. David has managed to sear his own conscience so much that his behaviour no longer bothered him. His conscience once so tender, even bothering him when he cut off the corner of Saul’s garment, now is numbed and unresponsive to his own behaviour. It’s been seared as with a hot iron. Once tender like a piece of fresh meat and now tough and hard like a piece of meat seared with a hot iron.

What’s fascinating though is this double standard conscience David has at this point. His conscience is unresponsive to his own failings yet over-responsive to the much lesser failing of another. He has managed to somehow justify his own behaviour of adultery and murder but is outraged over a man who took another man’s sheep. How can this double standard exist within the same person? How can David be so blind and be outraged with the failing of another when a much greater failing exists within himself?

This passage gives us an insight into all of us. It’s possible to have a double standard conscience. One that we have managed to sear to our own failings and yet is enraged by the much lesser failing of others. We manage to justify, make excuses for and hide our own weakness yet find we can become outraged when we see a much lesser failing in another.

Listen to your anger. When someone’s behaviour causes you to become angry listen to your emotions. Why are you responding in this way? What was it about that poor little sheep that made David so angry? Maybe the story of the little sheep managed to pierce David’s conscience for a second and expose the deep hidden shame, guilt and fear that David had to hide and ignore 24-7. When something makes you really angry , see it as a warning light that there is a fire going on inside of you. What is that fire? What is lurking beneath the surface in your own life? What do you need to deal with first and foremost? Jesus put it this way:

So David’s response to the poor little sheep today reminds me of my own double standards. It reminds me of the human tendency to judge others, to clearly see the speck in another’s eye While being completely blind to the plank in my own eye.

It reminds me to pay attention to my anger. It may be the greatest warning light to a fire in my own soul that needs extinguished before trying to hose another person down.

When someone’s behaviour makes you angry, let’s not judge that person. Let it be the greatest opportunity to ask God to show you the plank in your own eye. When that plank is removed and only then, Jesus tells us to go to the other person about their speck. Yet from experience, often when my plank is dealt with properly, the others person’s speck is no longer really the issue. Once my hurt and guilt and shame are touched by the grace of the Saviour I see the fire of my anger extinguished by the water of his undeserved love. I can now show the grace that I now know I so desperately need and depend on daily.