In Loving Memory of Henry Upton 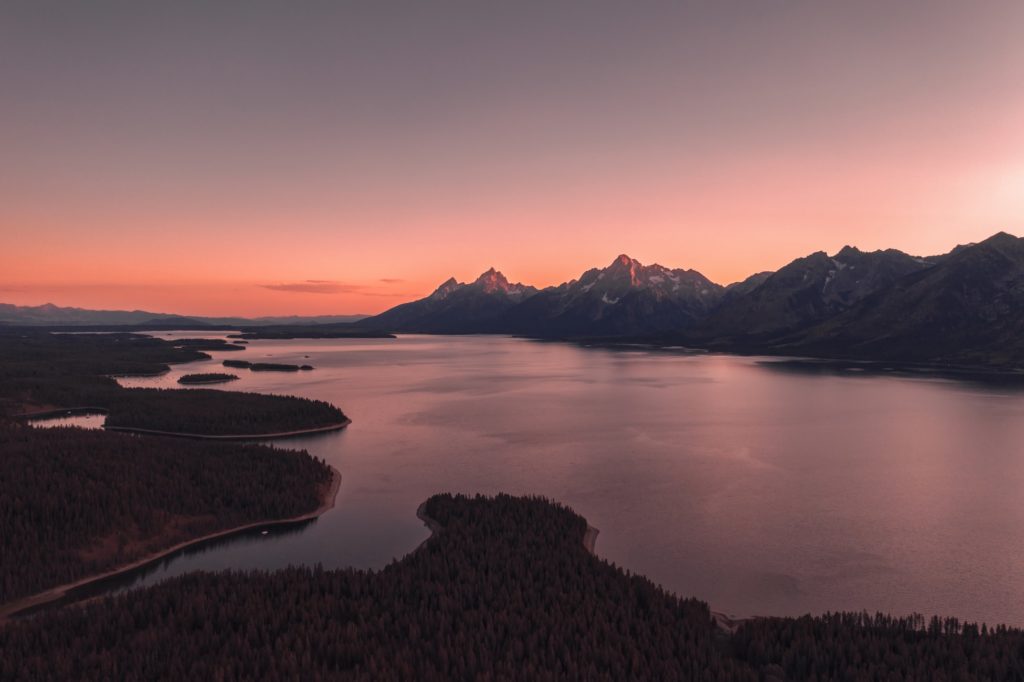 It was with great sadness that we say farewell to Henry Upton and we do so with great hope in our hearts and assurance that he is now at peace, in perfect health and with his Saviour.

Henry was a great friend of many at the Vine church and will be greatly missed by his beloved wife Margaret and family and friends.

We are very grateful for Henry’s example of a life of dedication, faithfulness and love.

Here are the details of the funeral service:

Brothers and sisters, we do not want you to be uninformed about those who sleep in death, so that you do not grieve like the rest of mankind, who have no hope. For we believe that Jesus died and rose again, and so we believe that God will bring with Jesus those who have fallen asleep in him.
‭‭
1 Thessalonians‬ ‭4:13-14‬ ‭NIV‬‬

The following is by Ian Dorrat:

When Henry died last week, for me it ended about 25 years of wonderful accumulated memories.
He had been in the Royal Navy and later became a physiotherapist. Naval life required a great deal of movement and travel and while stationed in Gibraltar he met Margaret. She still insists it was love at first sight; Henry however was blissfully unaware that he had been targeted! They married and had two children, twins called Andrew and Ian.

When he and Margaret first arrived at the church, around 1993, we were meeting in the Netherton Institute, a hired hall which we only had for a few hours on a Sunday.  Henry and Margaret were determined to get to know the people in the church as quickly as possible. To achieve this goal they got hold of a copy of the church phone book. (Such things weren’t digital in those days) They then asked us to point out each person whose name was in the book so that they could put names to faces and speak to people more easily. This helped them integrate into the church and also meant that if there were any prayer requests, they would know who they were praying for.

They understood the importance of not just turning up, but were desperate to take a full part in the church.

When the famous evangelist and writer Bob Gordon, the leader and visionary of Proclaimers International, died suddenly in 1997 they felt called to move to Norwich and assist his organisation. After about four years working there they moved again, this time to Broughty Ferry near Dundee before a few years later returning to Dunfermline.

Henry’s reputation stretched well beyond his local church, which served me well on one occasion. My son’s girlfriend’s parents and grandparents, from the up in the north of Scotland, asked if they could call in and visit us. Clearly we were being vetted. All checks were suspended and I think we were given pass marks once they discovered we were friends with Henry. They knew him from various Bible conferences such as Keswick and anyone who was friends with the Uptons was probably ok.

One of Henry’s many giftings was in understanding and memorising the Bible. This was a boon to us in the house group where he would rattle of whole screeds of text without opening his bible. Years ago during a bible study on the gifts of the spirit I asked him “How do you even recognise wisdom”? It’s something I’ve never found easy. Henry considered the question for a moment before giving and answer. “I generally find wisdom wears its hair in a bun” describing his wife Margaret’s normal hair style.

His knowledge of the Bible was immense, but he always wanted to know more. He was keen to participate in church, not just attend. He understood the important part of a church isn’t the front where the speakers are, nor at the back where the technology is, but in the middle where the people are. It was in that middle part that he worked, befriending, praying, building up, and actively just being a blessing.